War of 1812 Resources and Lessons

Wars in Europe- The Effect on the US

o   To get around this ban, Americans took cargoes from French colonies to American ports and reshipped them to France as American products

o   Boom for US economy

o   Created competition between the US and GB in commercial trade

o   He further stipulated that neutral ships that complied with the British regulations were subject to seizure when they reached continental ports.

o   Profits made up for losses

o   British captain demanded to search the Chesapeake (a US warship)

o   Leopard was a British frigate

o   Jefferson (strict constructionist…. Based this authority on the power to regulate commerce- in this case, prohibit commerce??????) 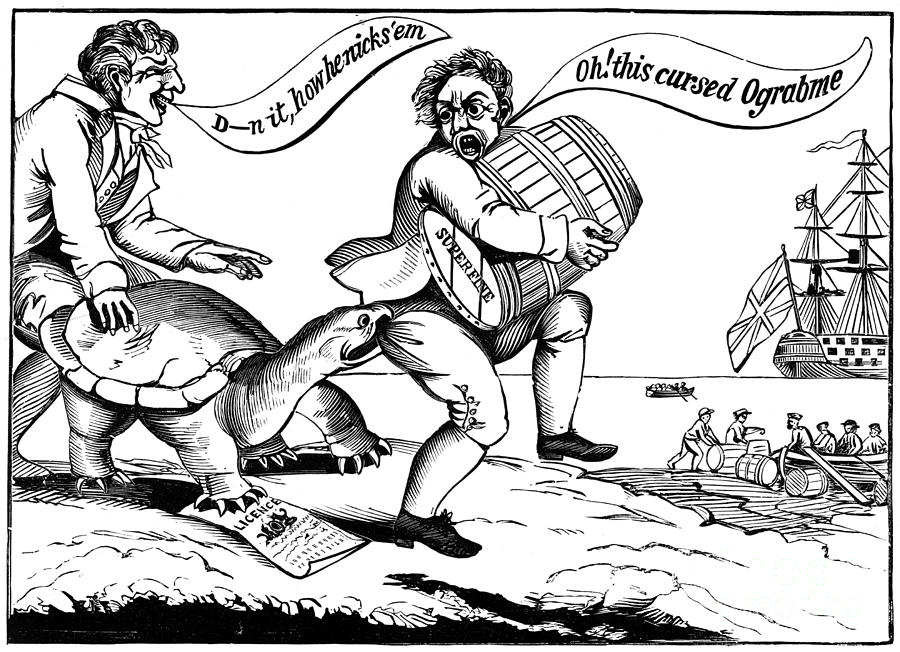